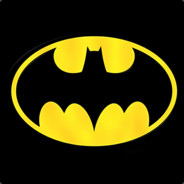 By Starworlds,
February 22, 2019 in English Server